Sign up to receive the Green Daily newsletter in your inbox every weekday.

Over my five years of reporting on climate change, I’ve interviewed hundreds of experts across a wide variety of subjects from technology to policy and government to think tanks, conservation groups, and environmental watchdogs. And yet no matter the discipline, many of them tend to repeat the same small list of ideas for how to tackle climate change. There are still debates of course, but years of research and evidence point to a convergence on a few central tenets.

This week, rather than write about the Mauritian fuel spill, the details of BP’s climate plan, or the European heatwave, I wanted to share that list as a way to start some interesting conversations—and maybe even lead to future newsletters. The five key principles are:

Adaptation without mitigation is futile

As the impacts of climate change become more severe, the urgent problems of managing and adapting may supersede the harder work of cutting emissions. But without cutting emissions, the climate problem will keep getting worse. That’s why any adaptation carried out now must be accompanied by efforts to mitigate warming in the long term. If it isn’t, we’ll have to increase our reliance on negative-emissions technologies, which are likely to be much more expensive and haven’t yet reached meaningful scale.

If you don’t measure, you won’t act

It’s an old management mantra, but defenders of the climate have put it to use with some notable successes.

Consider how oil companies first resisted disclosing and then taking responsibility for emissions produced when customers burned their products, known as Scope 3 emissions. Those make up more than 80% of their total emissions, and without cutting them, there’s no way an oil company can keep its social license to operate. Now, because shareholders and activists insisted on counting those emissions, European oil companies have started laying out net-zero emissions plans that include some Scope 3. There’s still a long way for them to go, and many still don’t include all emissions sources in their disclosed numbers. But it’s also worth noting that by now, Exxon Mobil is the only supermajor that doesn’t declare its Scope 3 emissions.

One of the reasons a global climate agreement was signed in 2015 and not 1995 is because countries kept bickering about who should take how much responsibility for cutting emissions. It was clear that rich economies that got where they are on fossil fuel power should do more. But how much more? The deal they finally reached, the Paris climate agreement, was a set of non-binding, voluntary emissions reductions goals. Since then, there has been a remarkable speeding up of climate action.

Every ton of carbon dioxide dumped into the atmosphere exacerbates the climate crisis, regardless of who dumped it there. Justice would seem to say that those who dumped more should have to pay more. But pursuing one form of justice at the expense of acting on emissions will end up causing other, much more destructive forms of injustice later on.

Not markets vs regulations, markets and regulation

Some argue that the only way to fight climate change is to dismantle the capitalist system and replace it with something else. It’s a tempting idea, but the climate problem also comes with a time limit. The longer we take to act, the worse things get. A more pragmatic way forward is to reign in the excesses and use regulations to shape markets.

Government policies have a tendency to “lock in” mature clean-energy technologies, which can block the development of new, better alternatives. For example, the use of light-water reactors in U.S. nuclear power plants has created huge entry barriers for other types of reactors, such as “Generation IV” reactors or small modular reactors, which are considered to be much safer. Something similar could happen with lithium-ion batteries that power electric cars, silicon photovoltaics that generate solar power, or alkaline electrolyzers that split water into oxygen and hydrogen. We’ll certainly find more superior technologies, but we’ll also need a system in place that can help new technologies find a market.

This is not an exhaustive list, and I’m keen to know what you disagree with or what other ideas you think are worthy of inclusion. Please email me with your thoughts.

Akshat Rathi writes the Net Zero newsletter, which examines the world’s race to cut emissions through the lens of business, science, and technology.

Before it”s here, it’s on the Bloomberg Terminal.

Caution urged for the use of gene-editing technology CRISPR - HDBuzz

Thu Aug 13 , 2020
By Dr Rachel Harding August 12, 2020 Edited by Dr Leora Fox A gene-editing tool known as CRISPR has been heralded as a breakthrough technology for scientists in the lab but also as a potential strategy to treat numerous genetic diseases, including Huntington’s. But a series of recent studies has […] 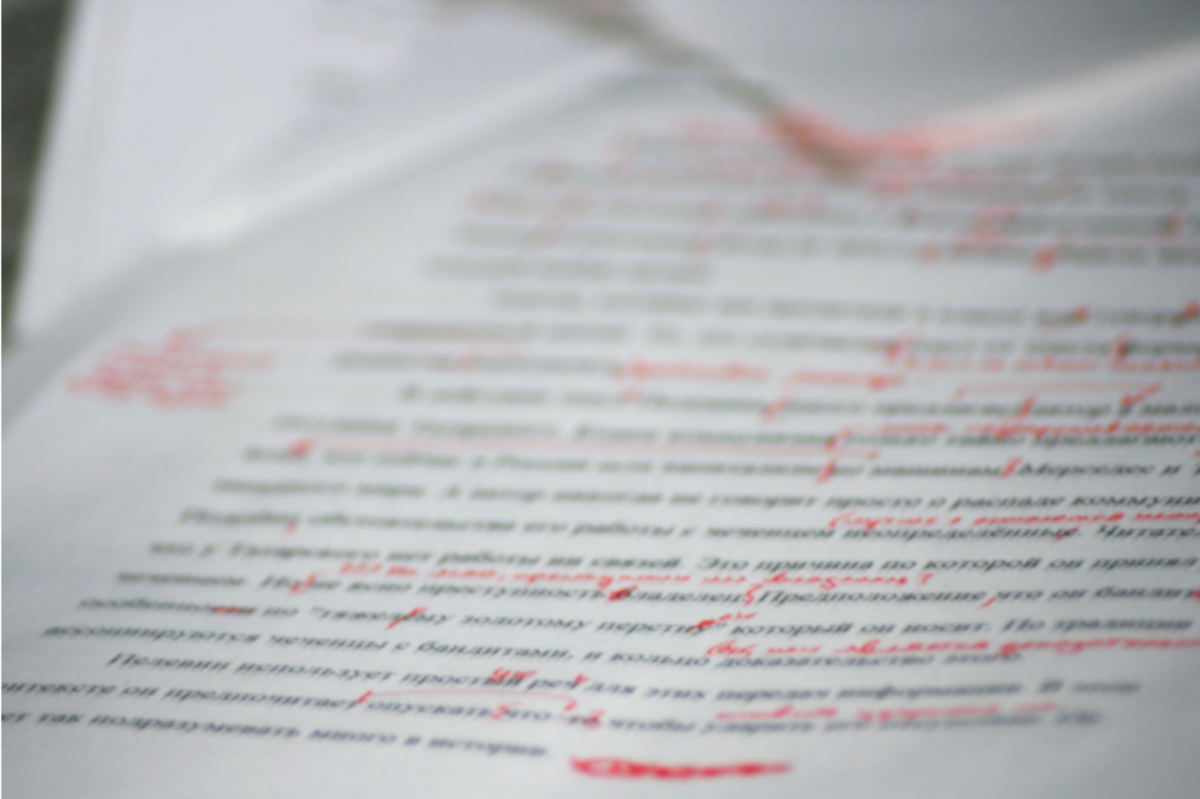