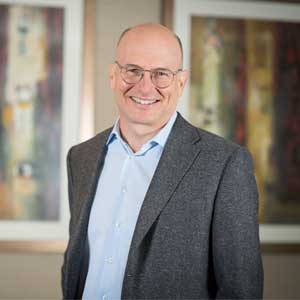 FREMONT, CA: Dangerous Demos, a competition of the riskiest and entertaining technology demonstrations, is held at ClueCon 2020, the annual open source conference for developers, by developers, and brought to customers by FreeSWITCH. This year, ClueCon was held in a different format, entirely virtual, dubbed ClueCon Deconstructed, and is held from August 4th to 6th, with all sessions streamed live on the web.

Started in 2012, Dangerous Demos was an idea of renowned industry veteran James Body, founder of Telet Research, to pinpoint new and emerging technologies that can eventually be deployed by carriers and mobile operators. This year’s Dangerous Demos was a part of the three-day, a pandemic-safe event on Thursday, August 6th, from 10 am-11:30 am CST.

Over the years, the concept behind the Dangerous Demos series of competitions has really evolved. Bringing Dangerous Demos to ClueCon eight years ago was the organic event to have developers prove their experience and potentials by pushing the envelope of innovative ideas in a competitive environment, all based upon open source communications software. To bag one of the Dangerous Demos 3D laser-etched trophies is no cakewalk, anyone with one or more of these sitting on their mantle can quite rightly place themselves as a fearless pioneer of Open Source.

Awards were given in three categories, two selected by the judges, and one, by the audience using SMS voting. They are The Swan, for the demo that is high in difficulty to pull off but looks so easy, Most Entertaining, determined by audience vote, and Crash and Burn, perhaps the most coveted of all three, for the demo that fails most spectacularly. This year, Dangerous Demos was sponsored by Fonative, the Compliant Communications Company.

Fonative assists businesses connect with their customers through voice and text, providing Compliant Communications as a Communications Platform as a Service (CPaaS). Its technology allows developers to easily integrate calling and messaging abilities into business applications, with no need to maintain servers, network, and telecommunication carriers.