Skip to content
“Virgin loves to take on seemingly insurmountable problems, and try to overcome them,” he said in 2018.

But these days, Branson’s business empire is facing what could be its biggest challenge yet.

Virgin Atlantic last week filed for US bankruptcy protection as part of a $1.5 billion recapitalization plan to maintain solvency in the midst of its worst economic downturn ever. The airline’s operations are continuing, though it doesn’t expect to be profitable again until 2022. Sister company Virgin Australia is also undergoing a restructuring under new owner, Bain Capital.
In response to the crisis, Branson has pumped funds into the struggling businesses, which could mean fewer resources for bold new ventures, at least in the short term. (Virgin Group is a UK-based investment and branding company that functions as Branson’s private wealth management firm.)
At the same time, 2020 was supposed to be a big year for Branson’s commercial spaceflight company Virgin Galactic (SPCE), raising the stakes for its success.
Virgin Galactic has been a Wall Street success story this year despite the fact that it is not yet profitable. Galactic plans to make Branson himself the first non-crew member on a company space flight early next year — a risky bet but one that, if successful, could attract other passengers and unleash huge opportunities for the business of space travel.

“It’s obviously a very bold move, but you have to respect the skin in the game Branson is putting in, by being the first person to do it,” Ark Invest analyst Sam Korus said.

Virgin Group has so far invested more than $350 million into its companies as it weathers the coronavirus crisis, and that amount continues to rise, according to a company spokesperson. The spokesperson also noted that Virgin has in recent months continued to invest in its satellite business, Virgin Orbit, which began producing ventilators to help address the country’s shortage during the pandemic.

The pandemic has decimated the travel industry, and experts don’t expect significant improvement without an effective Covid-19 vaccine or treatment. Even when (or if) the virus subsides, there may still be financial and other barriers to travel — in a recent survey by the International Air Transport Association, 66% of respondents said they would travel less for leisure and business in a post-pandemic world.
In April, Branson asked the UK and Australian governments for financial support for Virgin Atlantic and Virgin Australia, “in the face of the severe uncertainty surrounding travel.” In an open letter to employees, Branson said the survival of the two airlines is important for competition in the industry.
At the time, Branson’s Virgin Group had already pumped $250 million into the companies in response to the pandemic. He even offered up his Necker Island estate in the Caribbean as collateral “to raise as much money against the island as possible to save as many jobs as possible around the group.”

The UK government turned down Virgin Atlantic’s request for a commercial loan. In July, the airline unveiled a $1.5 billion restructuring deal to remain solvent, just days before it resumed passenger flights. As part of the deal, Branson’s Virgin Group is contributing £200 million ($262 million).
Last week, Virgin Atlantic filed for Chapter 15 bankruptcy protection in New York, which shelters the US assets of foreign companies undergoing restructuring proceedings in their home country. The company has laid off more than 3,500 employees and closed its base at London’s Gatwick airport, but says it “remains confident” in the recapitalization plan.
Virgin Australia was also unable to secure direct financial support from the Australian government — it entered voluntary administration in April and sold to US private equity firm Bain Capital in June.

Virgin’s other travel companies are in a similarly tricky spot.

Branson in February launched his luxury cruise line, Virgin Voyages, which was to set sail for its first tour to the Caribbean in April. But then the coronavirus pandemic hit and brought particularly bad PR to the cruise industry in its early days, as several ships became coronavirus hotspots.
A group of cruise line operators, including Virgin Voyages, said last week they have agreed to suspend US cruise operations until at least October 31 as coronavirus cases in the United States continue to surge.
Even after cruises resume, Virgin Voyages could struggle to attract the kind of affluent young adult travelers it hoped to cater to. Ticket prices for a three to four day trip on Virgin’s first ship were set to range from $1,600 to as much as $19,000 — a big ask at any point but especially in the throes of one of the worst economic downturns in US history.

Virgin Group has released health and safety information — including cleaning procedures and social distancing guidelines — for its cruise, airline, gym and hotel businesses.

“Virgin companies globally are implementing wide-ranging safety initiatives so you can travel, play, stay well,” the company says on its website.

The future of Virgin

Even as much of the rest of Branson’s business empire flounders, Virgin Galactic remains a bright spot.
Despite an extremely turbulent year for Wall Street, Virgin Galactic’s shares are up nearly 55% since January, as the company works toward beginning commercial space tourism operations. Galactic debuted on the New York stock exchange in 2019, after a deal that gave new investors a 49% stake in the company.
In recent months, Branson has sold off hundreds of millions of dollars in Virgin Galactic stock to funnel money back into Virgin’s traditional travel businesses, Bloomberg reported. Virgin Galactic’s stock dipped briefly in May after Virgin Group announced it would sell up to 25 million shares of Galactic to support the broader business, potentially signaling concern among investors about slowing investment in the space venture.
Virgin Galactic plans to send groups of paying customers on brief, scenic flights to the edge of space, where they’ll float weightless for a few minutes while viewing the cosmos through the plane’s windows. Tickets for the trip cost around $250,000.
The company said earlier this month it had received more than 700 deposit payments for space flight tickets as of June 30. Branson is expected to be the first non-crew member to fly aboard the company’s suborbital vehicle, SpaceShipTwo, early next year. (The vehicle can carry eight people, including the two pilots.)

Virgin Galactic isn’t expected to be heavily affected by the pandemic, because the extremely wealthy customers it seeks are less likely to be hurt by the economic crisis, said Ark Invest’s Korus.

“Space is a super exciting area right now, a lot of things that people thought were impossible are being proven possible,” Korus said. “Obviously there is still a huge amount of risk involved, but if [Branson’s] flight is successful in the first quarter of next year, this concept of space tourism is unlocked and de-risked.”

Galactic has also been working to parlay its rocket technology into an air travel business that shuttles people between cities at record speeds, an area of business that could also have huge earning potential. Korus has predicted such an industry could eventually grow to roughly $300 billion in annual revenue.

He said the success of Virgin Galactic while other travel-related businesses struggle could represent a kind of “changing of the guard” in the way people think about the future of travel.

Disney just ended the 20th Century Fox brand, one of the most storied names in entertainment

Wed Aug 12 , 2020
Disney (DIS) announced on Monday it would be rebranding one of its TV studios, 20th Century Fox Television, as 20th Television. The new name cuts both the “Century” and the “Fox” from the studio’s name. The well known logo and title card, which has the words 20th Television stacked above […] 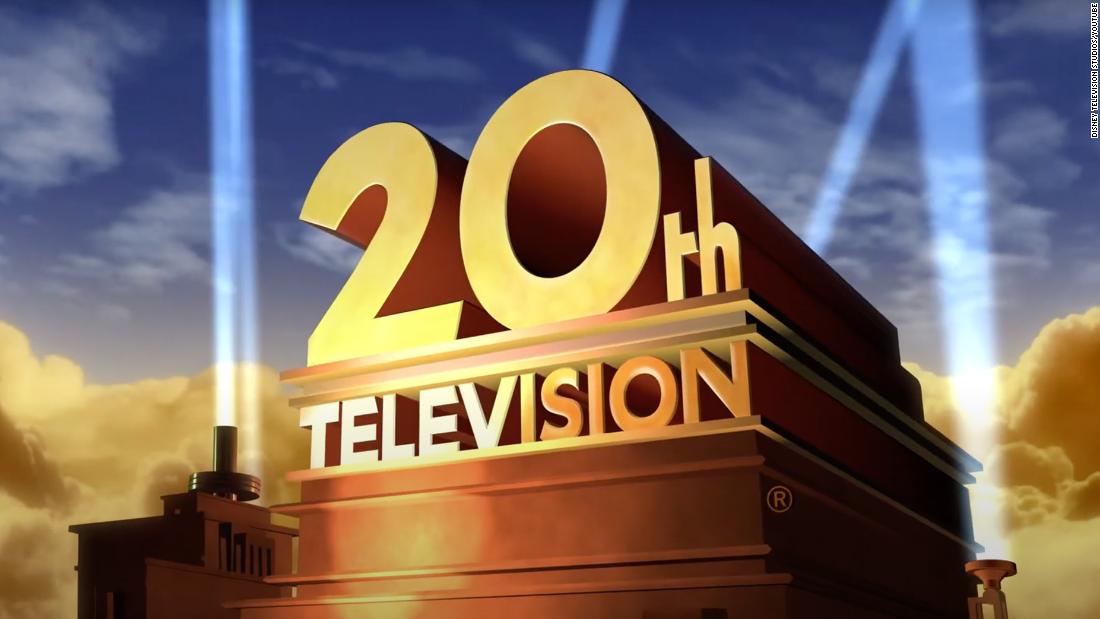