This interview has been edited for length and clarity.

What do we know about the Russian vaccine?

It appears to be two separate vaccines combined into one, both of which are based on so-called replication-defective adenoviruses — meaning that the adenoviruses that normally cause disease can’t, because they have been engineered so they can’t reproduce themselves. But what they can do is make the coronavirus spike protein [by which the virus latches onto human cells].

Basically, you’re injected with these two strains, then in your cells you make the coronavirus spike protein and you make the antibodies to the spike protein. My understanding is that they have done a small Phase I trial involving 30 people. They are starting a Phase III trial next week.

When Vladimir Putin says that it looks good, it’s safe, it’s effective, what he means is that there have been these patients presumably producing antibodies — and nobody died.

But he can’t possibly know that what they have in Russia is safe or effective, really, until they move to Phase III trials. Which doesn’t even start until next week.

How does this vaccine compare to the candidates being worked on in the U.S. and globally? Is there anything else that is like this one?

Is there any public data about the Russian vaccine? Has the Phase I safety data been published in a medical journal?

Not that I’ve seen. We’re relying on the word of Vladimir Putin.

In general, what are the limitations with an accelerated timeline like this?

I think as long as you do a Phase III [efficacy] trial, with the kind of numbers we’re talking about for [U.S.] vaccines — a 30,000 person trial — that’s typically sized for a Phase III trial. As long as you do that, even with a truncated Phase II, that’s okay.

What worries me a little bit about this Russian announcement is that the [Trump] administration may see this as a gauntlet being thrown down and somehow Russia is ahead — when they are not ahead at all.

How do you think this is going to play in the overall so-called vaccine race?

It shouldn’t play at all. First of all, the terms are awful: “Warp Speed,” “vaccine race,” “finalist.” It makes people worried and it should. It makes people think that corners are being cut and safety guidelines are being ignored. I think that is why people are a little hesitant about getting this vaccine.

What is the news that you are waiting for? What will make you say, “This is a breakthrough”?

I think early next year, when the Data Safety Monitoring Board breaks the code on the Phase III trials being done by Moderna and Pfizer and Novavax and scientists can look at the data and see who is being protected, and for how long they are protected … that’s when you know.

What are your biggest concerns about the vaccine discussion right now?

There’s a lot at stake with vaccines. Vaccines are our only way out of this, really. And if you screw it up, if you scare people unnecessarily. Then you’ve lost the opportunity and scared the public, which already has fragile vaccine confidence.

What is the important takeaway here?

The key thing is that you have a country that has a strategy similar to other strategies. There is nothing novel here: They’ve done a small Phase I trial of 30 people. They haven’t started a Phase III trial yet. President Vladimir Putin gets up and says that they have something, basically that they have won the race. Not true.

BBC apologizes for use of N-word in news report

Thu Aug 13 , 2020
Social Affairs Correspondent Fiona Lamdin used the N-word in a segment on an apparently racially aggravated assault in the city of Bristol, sparking more than 18,600 complaints from viewers. Tony Hall, director general of the UK’s public service broadcaster, apologized in an email to all BBC staff Sunday and said […] 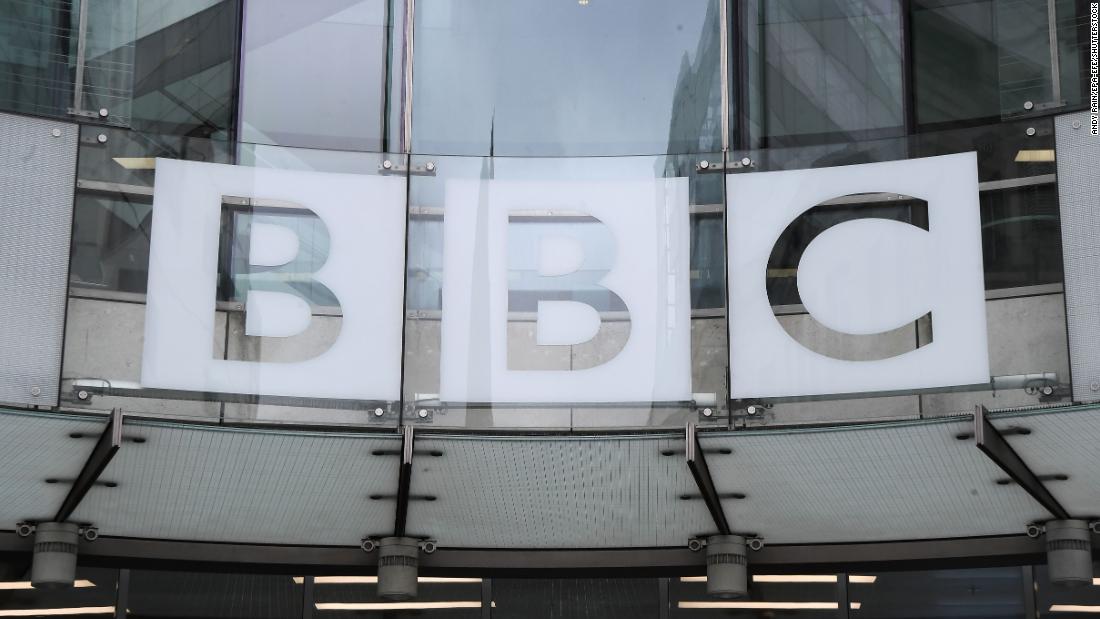