Just months after California’s ability to set its own greenhouse gas emissions rules was reinstated, 17 Republican attorneys general filed a lawsuit against the Environmental Protection Agency over the decision.

The lawsuit claims that Michael Regan, the EPA’s administrator, violated a doctrine in the U.S. Constitution that grants states equal sovereignty. Essentially, the attorneys general believe that all states or none should be allowed to set their own emissions regulations under the doctrine.

“The Act simply leaves California with a slice of its sovereign authority that Congress withdraws from every other state,” Patrick Morrisey, West Virginia’s attorney general, said in a statement, according to The Hill. “The EPA cannot selectively wave the Act’s preemption for California alone because that favoritism violates the state’s equal sovereignty.”

When the EPA reinstated the waiver, it wrote that “California needs the ZEV sales mandate and GHG standards at issue to address compelling and extraordinary air quality conditions in the state,” per Politico.

The specific waiver allowing California to set its own greenhouse gas emission standards and zero-emission vehicle sales mandates was introduced in 2013 when the state was aligned with the rest of the country on standards. However, under the previous Republican administration, the waiver was revoked after the government attempted to roll back emissions rules for the country.

Under the current Democrat administration, though, both the state and the federal government have been working to bring back stricter emissions rules in order to combat the accelerating climate crisis that is being warned of by top scientists, who were referred to as to as “radical environmentalists” by U.S. Rep. Cathy Morris Rodgers of Washington State, according to Automotive News.

The lawsuit is being led by Ohio Attorney General Dave Yost, who is joined by his counterparts in the states of Alabama, Arkansas, Georgia, Indiana, Kansas, Kentucky, Louisiana, Mississippi, Missouri, Montana, Nebraska, Oklahoma, South Carolina, Texas, and Utah. 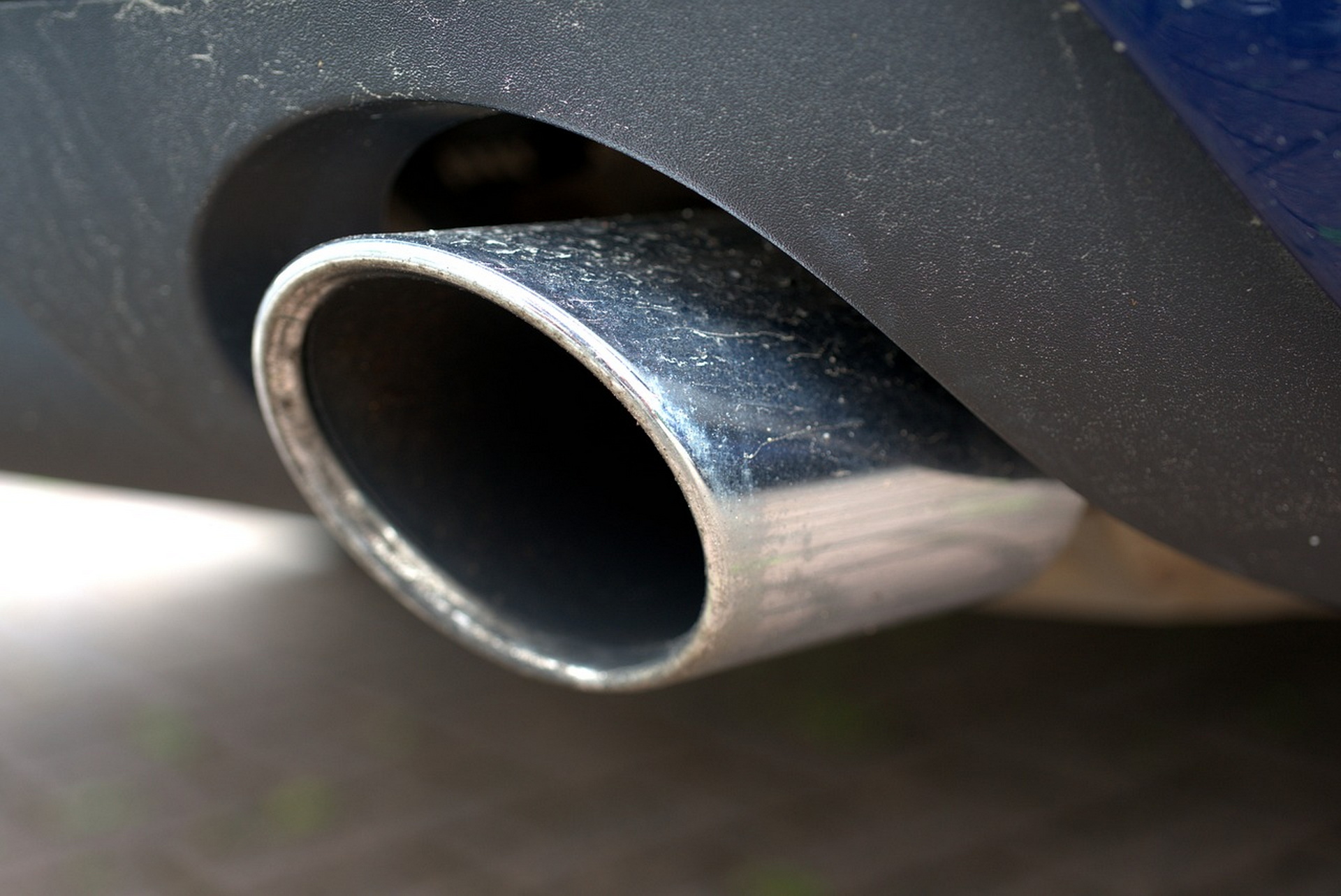 dot.LAEpirus Raises $200 Million For Its Drone-Zapping Defense SystemsRowe Price Associates led the round and was joined by investors 8VC, Bedrock, Broom