Zenescope Entertainment continues its expansion into the world of games, following up their Wonderland board game with a new card game that has launched on Kickstarter. The game, Tarot: A Game of Souls, casts one of the company’s flagship characters, Keres the Death Goddess, as the star of this game of fates. Joe Brusha and Ralph Tedesco are the founders of Zenescope and the creators of their interconnected “Grimm Universe,” a horror/superhero hybrid universe populated with both public domain icons as well as characters of their own creation. Brusha and Tedesco spoke exclusively with Bleeding Cool about this new endeavor for the Pennsylvania-based publisher.

Zenescope CEO Joe Brusha, once upon a time known by the mysterious and enigmatic pseudonym of Joe Tyler, spoke about the evolution of Keres from comic book villain to Grimm, gaming goddess:

“Keres has evolved from her introduction in our No Tomorrow series into a Crypt Keeper or Cousin Eerie type character in our Grimm Universe.  As the Goddess of Death she’s very powerful and she uses that power in our Tales of Terror series to teach nasty people some unpleasant lessons. She’s more than just a host introducing the stories and she often plays a bigger role and interacts with the characters.  When we were developing our Tarot: A Game of Souls card game we knew we had the perfect character in Goddess of Death for players to try to win souls for so it was an easy choice to make Keres the focal point of the game.”

Ralph Tedesco, who has spearheaded much of the company’s push into film and television, spoke on Zenescope’s constant evolution:

“We’ve always had an eye on expanding into other forms of media. Of course we continue to try to do that with our film and TV development. It started with SyFy’s Van Helsing TV series that is inspired by our character but we also shifted into self-producing more recently so we hope to see the fruits of that labor by 2021. But even beyond the film and TV side, we continue to find ways to bring our shared universe into other forms of media. We produced a Wonderland board game years back, we’ve produced statues, we’re working on an online game for our Van Helsing series. We aim to continue to do more of these types of projects.

We’re lucky and we’re humbled to have been able to stick around in this industry for 15 years and grown a large and loyal fanbase. Being able to develop a large shared universe of characters and content is something we’re really proud of, and we want it to continue to take those characters beyond comics into several other forms of media.”

Thu Aug 13 , 2020
Charles Fish, established in 1830, has been family-run for generations – and is the perfect place to look for your next luxury investment Few businesses can boast the longevity of Charles Fish, which was founded in 1830 in London’s East End. Initially a pawnbroker, it has since expanded its remit […] 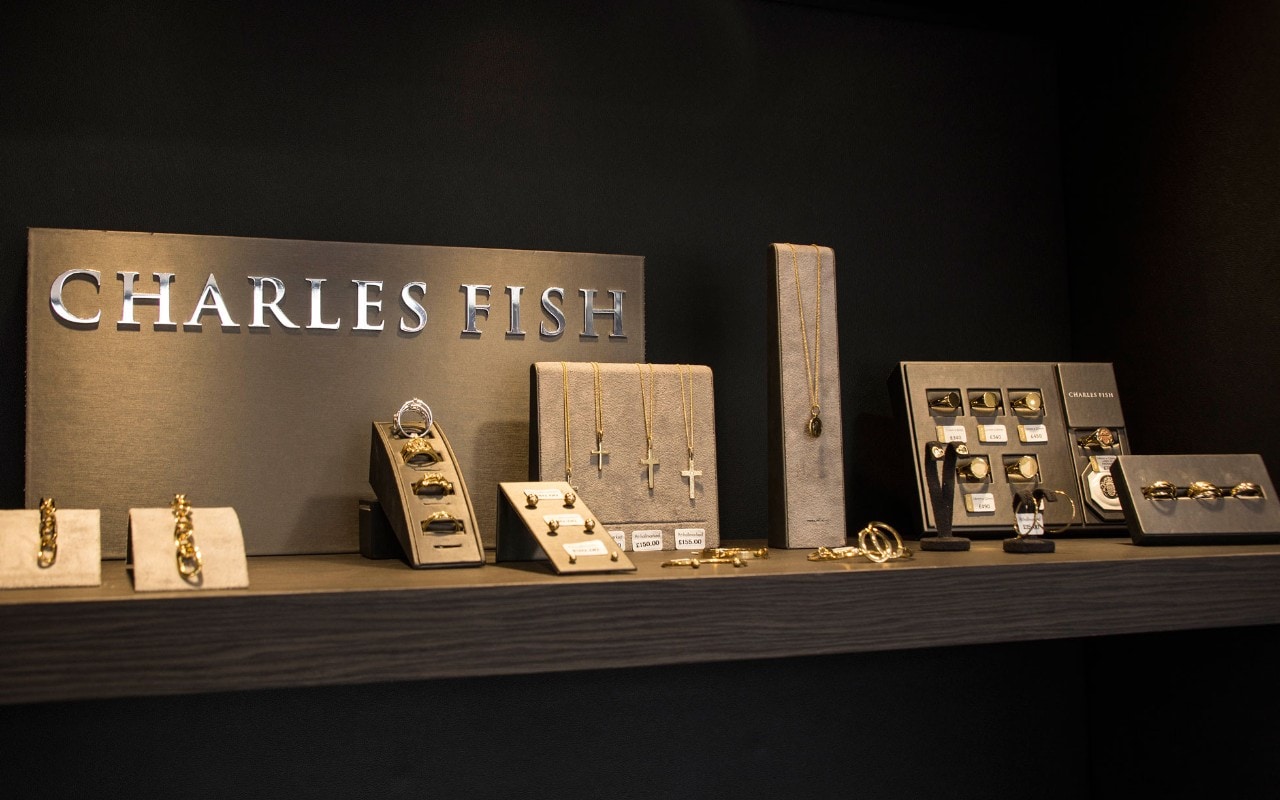