United Nations — After failing to convince Russian President Vladimir Putin to halt his war in Ukraine by sending an emissary, U.N. Secretary-General Antonio Guterres was in Moscow on Tuesday to meet Putin in person. The U.N. chief arrived in Moscow after visiting Ankara, Turkey, where the government has been leading the push for a ceasefire.

But after his “very frank discussion” with Lavrov, Guterres told reporters it was “clear that there are two different positions on what is happening in Ukraine,” suggesting the Russian diplomat had given him little to fuel hope of any imminent step back from hostilities.

Guterres also sat down for a meeting with Putin. Later this week Guterres is scheduled to travel to Kyiv to meet Ukraine’s President Volodymyr Zelenskyy, who blasted the U.N. chief’s decision to visit Moscow first as Russia’s bombardment of Ukrainian cities continues.

The U.N. chief acknowledged the global body’s inability to effect any change at all on the ground in Ukraine, and said he was “concerned about the repeated reports of violations of international humanitarian and human rights law and possible war crimes,” reiterating his call for an “independent investigation for effective accountability.”

Guterres stressed the need for immediate humanitarian corridors to get civilians out of besieged cities like the port of Mariupol, and get food, medicine and other basic goods in.

“To that end, I have proposed the establishment of a Humanitarian Contact Group, bringing together the Russian Federation, Ukraine and the United Nations, to look for opportunities for the opening of safe corridors, with local cessations of hostilities, and to guarantee that they are actually effective,” he told reporters after the meeting with Lavrov, calling the dire circumstances in Mariupol “a crisis within a crisis.”

Lavrov said Russia was “ready to cooperate with our colleagues from the U.N. to alleviate the plight of the civilian population” in Ukraine.

Over the weekend, Zelenskyy said it was “simply wrong” for Guterres to visit Russia before Ukraine, telling reporters “there is no justice and no logic in this order.”

“The war is in Ukraine, there are no bodies in the streets of Moscow. It would be logical to go first to Ukraine, to see the people there, the consequences of the occupation,” he said.

The deputy head of Zelenskyy’s office, Igor Zhovkva, said Sunday on “Meet the Press” that the Secretary-General was “not really” authorized to speak on behalf of the Ukrainian government.

The merits of Guterres’ itinerary will likely be judged on Putin’s response to the Secretary-General’s request for an immediate ceasefire in Ukraine.

“The Secretary-General said that at this time of great peril and consequence, he would like to discuss urgent steps to bring about peace in Ukraine,” Dujarric told reporters in New York before the trip.

Guterres travels on Tuesday evening to Rzeszow, Poland, and on Thursday he meets with Zelenskyy and Foreign Minister Kuleba in Kyiv.

The U.N. chief will be in Kyiv just days after the visit by U.S. Secretary of State Antony Blinken and Defense Secretary Lloyd Austin, who came promising hundreds of millions of dollars in additional military aid.

Blinken said Monday that he had spoken with Guterres and that he understood the U.N. chief would deliver a “very strong message” to Putin on the need to end the war and to implement an immediate ceasefire and open corridors to allow aid in and civilians out of besieged cities.

Ahead of Guterres’ visit to Ankara, Ukraine’s president said he “had an important phone conversation with Erdogan in which he stressed the need for immediate evacuation of civilians from Mariupol.”

Turkish media said Sunday that Erdogan had reiterated his country’s support for negotiations to end the war and said Turkey would welcome a “guarantor” position in any peace agreement.

Pamela Falk is the CBS News correspondent covering the United Nations, and an international lawyer.

I Thought I Got Dispatch's "The General." Then I Heard The Song in Russian. 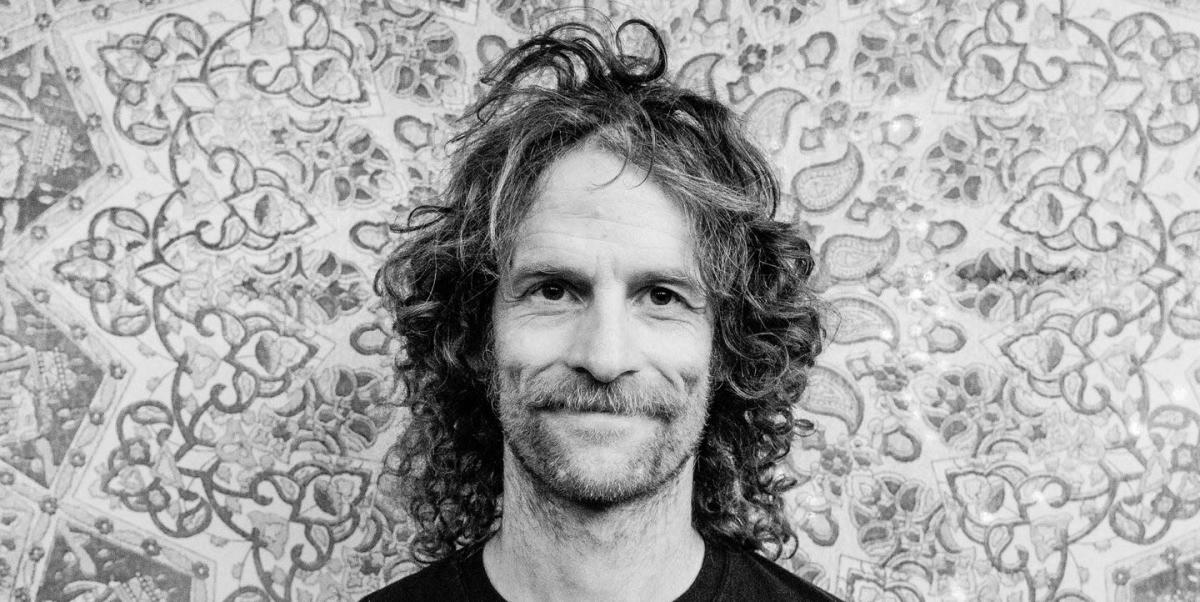