Reality Gaming Group has secured an exclusive global license from BBC Studios to develop and publish a digital trading card game based on television series “Doctor Who.”

The partnership will enable fans to collect and trade digital versions of their favorite characters for the first time before adventuring through the “Doctor Who: Worlds Apart” game as the Doctor, battling friends in turn-based contests.

“We are tremendously excited to be working with BBC Studios to bring ‘Doctor Who’s’ huge global community an exciting new digital experience based on a pastime we all know and love – trading cards,” says Tony Pearce, co-founder, Reality Gaming Group. “The cards used in ‘Doctor Who: Worlds Apart’ are both functional and collectible, so fans can actually own a piece of the game while they play.”

Each trading card a player collects will be tokenized into a non-fungible token (NFT) secured and protected on the blockchain, which means there can be no copies or disputes about ownership. “Doctor Who: Worlds Apart” players will own unique digital collectible items which can be used in the game or traded with other players.

As with physical trading cards, some will be rarer than others, and all will feature Doctors, companions, allies and enemies from across “Doctor Who’s” history.

“This is what BBC Studios does so well, exploring new technologies and bringing our most iconic brand to an area of the gaming industry which we’re sure will engage and thrill fans,” says John Kavanagh, licensing manager, gaming and interactive, BBC Studios.

Limited-edition packs containing five digital cards will be available for fans to buy beginning in October. Once these limited-edition cards have sold out, they will not be available to purchase again, except by trading with others.

The accompanying “Doctor Who: Worlds Apart” trading card game will be released for PC in 2021 with mobile to follow, allowing players to go head-to-head with their card collections. More cards will also be made available at launch.

Eco-Friendly Interior Design Is Easier Than You Might Think

Wed Nov 18 , 2020
A growing number of Americans are showing an interest in green homes. The shift is hardly surprising, considering the countless benefits green homes provide. Green homes reportedly use between 20% and 30% less energy and water and can reduce energy costs by up to 60%. You may want to consider […] 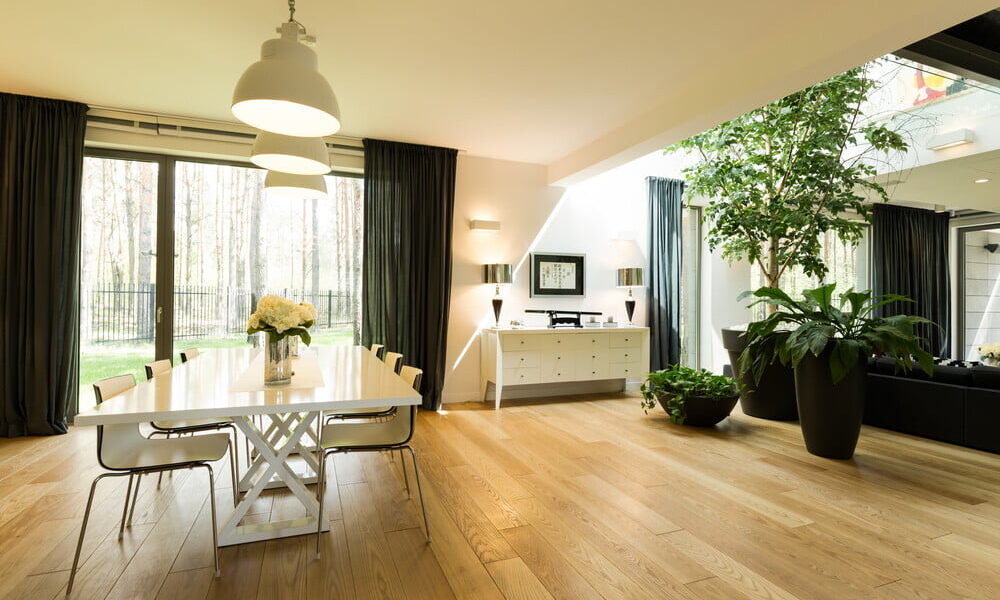