Skip to content
Like toilet paper before it, the popular soda is widely unavailable in some parts of the US. The shortages apply to every flavor, Dr Pepper said in a note on Twitter.

The low inventory is the result of increased demand for the product, according to Keurig Dr Pepper, the company that owns Dr Pepper and other beverage brands.

Sales of the soda have “increased consistently over the last four years,” the company said in a statement to CNN.

“Rest assured we’re working with our local distribution partners experiencing low inventory levels in certain markets to meet this increased demand, and we encourage every loyal Dr Pepper fan to continue checking their local retailer for their favorite varieties,” the company said.

Keurig Dr Pepper didn’t respond to CNN’s query about aluminum can shortages, which have stalled production among brewers who have cut down on the beer brands they sell.

That shortage was caused by customers who loaded their pantries with canned drinks in the spring, at the beginning of the pandemic, and the transition from drinking in restaurants from taps to drinking at home from cans.

“Beverages in convenient take-home packages like aluminum cans are particularly popular right now, and beverage company employees are doing all they can to make sure store shelves remain fully stocked,” the American Beverage Association, which represents companies that sell non-alcoholic drinks, said in a statement to CNN.

It’s not clear yet whether other beloved soda brands will be hit by shortages. Coca-Cola declined to comment when reached by CNN, and CNN reached out to PepsiCo and is waiting to hear back.

Wed Aug 12 , 2020
The company is in talks with Simon Property Group (SPG), the largest mall owner in the United States, to convert former or current JCPenney (JCP) and Sears (SHLDQ) stores into distribution hubs to deliver packages, the Wall Street Journal reported Sunday. Both retail chains have filed for bankruptcy (Sears has […] 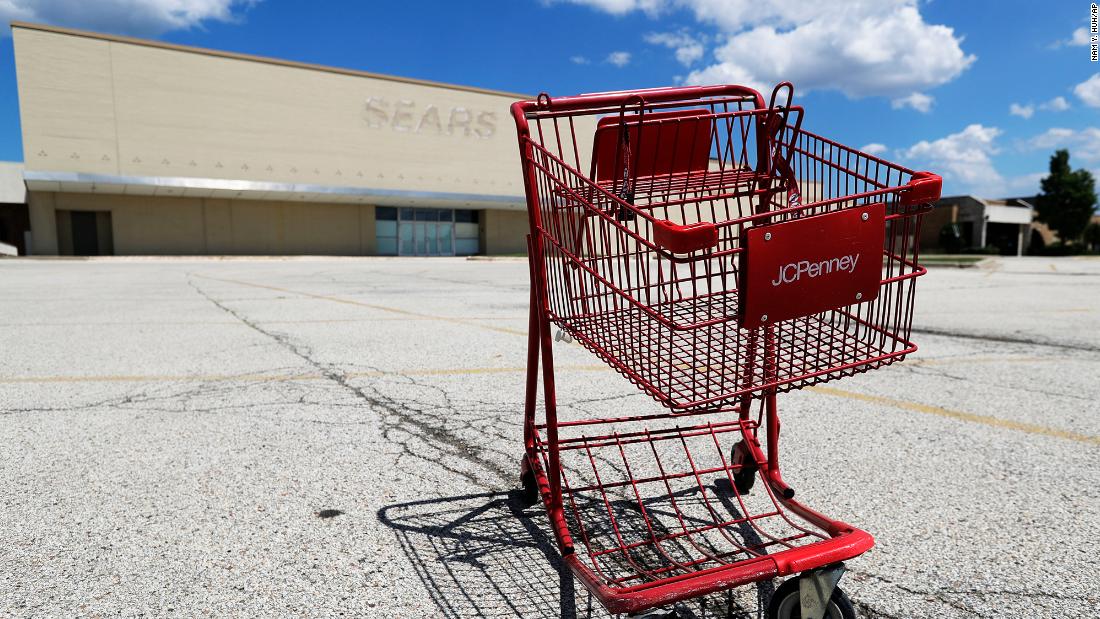