During my travels, museums are always of interest. Walking along pathways in various and often eclectic museums is a wonderful experience. There is so much to learn and so much to take in. But sadly, there never seems to be enough time to explore every nook and cranny.

Exploring every nook and cranny can find the adventurer locating a hidden treasure or a vast and hungry rodent.

And each structure containing historical knowledge is different. Laureen and I learned this recently during a visit to the Petersen Automotive Museum in Los Angeles.

One of the first things that grabbed my attention was when a friendly and attentive docent walked up to me with a drool bucket.

“Why did she hand me this?” I asked Laureen.

A bright and shiny 2005 Bugatti Veyron hypercar came into view as I turned. My chest started getting tight, tears slowly slipped out of the corners of my eyes, and I felt light-headed.

Laureen handed me a napkin. “You’ve overflowed your drool bucket.”

The Petersen Automotive Museum opened on June 11, 1994. It was first located within the Natural History Museum of Los Angeles County before moving to a defunct but historic department store along Wilshire Boulevard in Los Angeles.

If my research is correct, the original site of the car museum was Ohrbach’s, a part of the Seibu Department Store worldwide chain. I have no idea what they sold, but probably this and that since it was a department store. It was a large and strangely windowless building, but it was perfect for his dreams when it closed in 1986, and Robert Petersen purchased the property in 1992.

And why would Robert Petersen want to buy a windowless building? The answer was quite simple.

But first, who was Robert Petersen?

He was born in 1926 in East Los Angeles but later moved to the High Desert, where he graduated from Barstow High School in 1942.

Yes, Barstow High School. Then again, First Lady Bess Truman, actress Jean Harlow, and many other famous folks joined the ranks of those who graduated from minor public schools. How cool is that?

There you go, big-city types with your big-city schools.

During World War II, Robert served in the Army Air Corps. After the war, he moved back to the Los Angeles area, where he worked at Metro-Goldwyn-Mayer (MGM) as a publicist.

A lifelong car enthusiast, his father had been a mechanic, and Robert often worked alongside him on various vehicles. His heart belonged under the hood.

After being laid off from MGM, Robert decided to put his energies into the realm he loved, automobiles and scorching rods, which were taking America as a sizeable thundering storm.

But in a good way.

Also, having excellent knowledge of the media market and a few fellow associates, he decided to publish a magazine called Hot Rod. The publication coincided with the first-ever hot rod exhibit in Los Angeles, if not the entire United States, during the late 1940s.

The magazine was sold at the hot rod exhibit for a price that barely covered the cost of publishing, but its popularity snowballed that soon over 50,000 copies were being sold on the open market per month.

His knack for publishing what the public wanted was uncanny. Throughout his publishing career, Robert oversaw the publications of Car Craft, Sports Car Graphic, Motor Trend, Guns & Ammo, Motor Life, Teen, Tiger Beat, and many others.

The bottom line: he was successful, and his love for the automobile never faltered.

So, in 1992, when Robert and his lovely wife, Margie, bought the defunct Ohrbach’s, it was the ideal location for an automobile museum.

With no exterior windows, Robert knew the extreme sunlight would not pour through the building causing damage to the vehicles he wanted to be put on display.

Each year, more and more vehicles went on display: Hollywood celebrity cars, exotic foreign vehicles, unique one-of-a-kind prototypes of vehicles, futuristic imaginations, and the more, the merrier for the Petersen’s.

The crowds loved the museum, and soon it was decided that the museum needed a new look. Not just any new look but an entirely new and innovative design.

What else would the Petersen’s want?

In 2015, over $100 million in renovations took place, changing the entire look of the complex.

The architectural firm Kohn Pedersen Fox was hired and went to work on the old building. What they came up with, in my opinion, is a mixture of modern art meets modern art.

But then, I’m a writer, not an artist.

The design which was created must have been what Robert and Margie had hoped for. A unique setting to house their inventory of automobiles.

The new exterior façade of the building consisted of one hundred tons of 14-gauge type 304 steel in 308 sections, 25 supports, and 140,000 custom-made stainless-steel screws.

It is rumored that the first guest stated, “The building looks so awesome.”

The second guest may have said, “The Petersens are artistic geniuses.”

The third guest, who may have been a Los Angeles police officer, may have replied, “This building looks like it’s speeding down the highway. Time for a ticket.”

As one approaches Petersen’s, the red and stainless-steel ribbons enwrapping the building are a cause to stop in amazement. Though the appearance may seem radical, a closer look allows a view that shows the imagination behind the entire entity. An automotive museum that features not only vehicles from pretty much every decade of the industry, but one not afraid to venture into the future of where vehicles may be going.

“This will be fun,” I slurred to Laureen as we were directed to the third floor to start our self-guided tour of the museum.

She only shook her head. “Stop over there with all the other guys and empty the drool bucket before we get in the elevator.”

The Petersen Automotive Museum covers about a billion square feet over three floors, each jammed packed with every conceivable vehicle produced nationally or internationally.

Of course, there is the Vault in the basement of the building, where more exotic, famous, and expensive vehicles are stored. An additional fee was charged for that entry, and when I purchased the tickets, the lady in the booth looked at me as if in recognition.

“I’ve read your articles,” she said.

We returned to the elevator.

As the elevator doors opened on the third floor, there was nothing but vehicle after vehicle all lined up, allowing the visitors to inspect up close and personal.

We walked in front of, alongside, and to the rear of some of the most beautiful vehicles I have ever seen. And some others were just fun; they brought back memories.

I took a million photos and jotted down notes but then forgot about everything and enjoyed the ride from massive floor to massive floor.

The Batmobile, the Ghostbusters’ hearse, the DeLorean from Back to the Future, and so many more Hollywood vehicles.

There were luxury sedans, coupes, and some pretty fancy camping trucks. It was as though the rich and famous had decided to use the third floor as their parking lot.

I was again lightheaded.

On the next floor was something extraordinary: A tribute to Bond, James Bond, aptly entitled: Bond in Motion.

In 1958, the author Ian Fleming published “Dr. No,” and four years later, the beginning of a cinematic legacy was born. This exhibit of Bond film vehicles was in honor of the 60th anniversary of that first look at MI6 special agent 007.

In 1962, the film Dr. No was released, starring the Scottish actor Sean Connery.

“I thought he was British,” I said to Laureen.

“Who cares? He was so handsome,” she replied.

A couple of women near us nodded in agreement. I believe it was the beginning of a conspiracy.

The adventures of James Bond were on full display with the wide variety of vehicles that had shared the silver screen with the character in the 25 movies released thus far.

The 1964 Aston Martin GB5, the 1977 Lotus Wet Nellie, the Neptune submarine, and so many more took an hour to inhale the history of this not-so-secret agent of British Intelligence.

All were choreographed in order of appearance on the big screen, with descriptions of the film in which the vehicle was featured. A classic walk-through time starring some of the most iconic cars known to moviegoers.

The bottom floor was just as awesome, though. There were hyper-cars, super-cars, electric cars, and motorcycles from the past to the future.

This Petersen Automotive Museum is not just for car lovers but for all who respect the imagination it took to create such works of automotive genius and beauty.

This article originally appeared on Victorville Daily Press: Car fans get revved up at Petersen Automotive Museum in Los Angeles 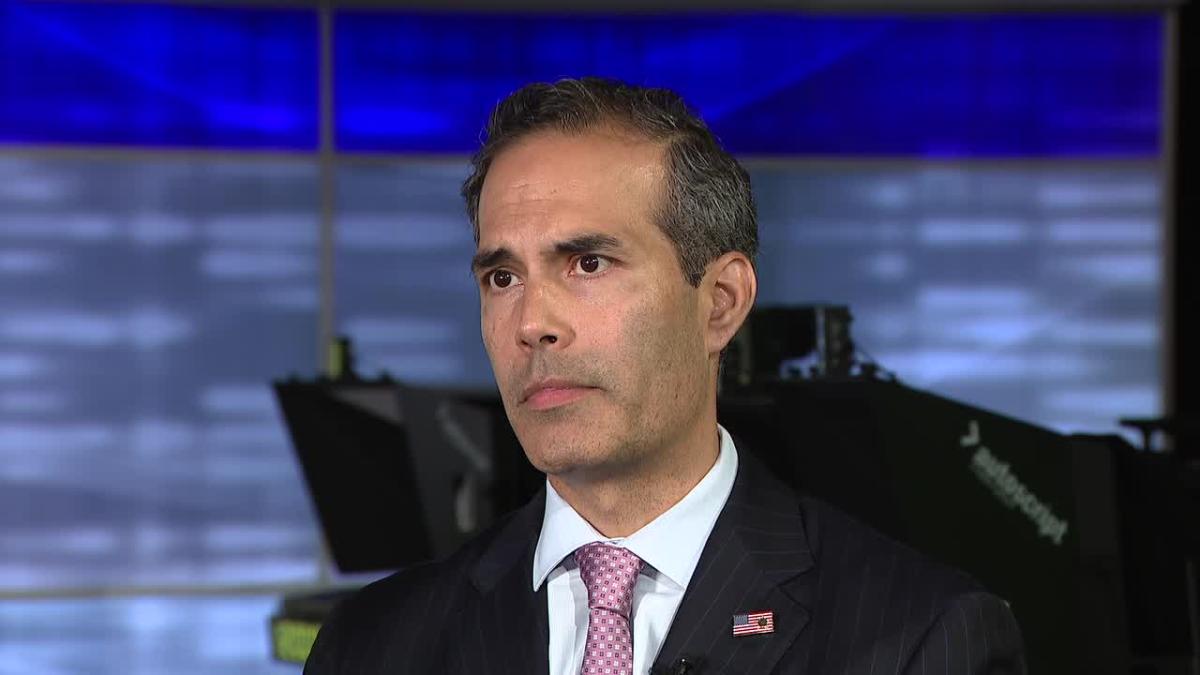