Mercedes-Benz’s flagship electric SUV appears to have been leaked around a week before its reveal.

Photos of the Mercedes-Benz EQS SUV, completely undisguised, have been published on Cochespias.

Mercedes-Benz will officially reveal the electric SUV on April 19, and has already revealed its interior.

Two different variants have been leaked, one seemingly in Electric Art Line trim (the front image) and another with different wheels.

Established Mercedes-EQ design cues are all present here: curvaceous styling with nary a straight line in sight; a flush, black-finish area where a grille would usually sit; full-width daytime running lights up front and a full-width light bar at the rear.

Styling is much more rounded than the similarly large, internal combustion-powered GLS SUV, and the EQS SUV has a lower stance.

Previous reports have indicated it’ll be shorter, too, at 5160mm, compared to 5219mm for the GLS, and will use a 180kWh lithium-ion battery pack and dual-motor all-wheel drive.

The range-topping EQS 580 SUV will reportedly produce 385kW of power and 855Nm of torque like its EQS liftback counterpart.

The company’s latest exterior teasers have been leaving less and less to the imagination, with the company recently releasing a shadowy teaser of the EQS SUV’s side profile and a series of images of a thinly camouflaged prototype.

The interior design is almost exactly the same as the EQS liftback, apart from a third row of seats that bring seating capacity to seven.

The dashboard is essentially identical, including the optional MBUX Hyperscreen, a curved glass screen spanning the width of the dashboard.

The MBUX Hyperscreen is surrounded by a ring of LED ambient lighting and incorporates air-conditioning vents above it and a “seemingly free-floating centre console below”.

The EQS SUV interior shown in the press imagery has dual 11.6-inch displays on the backrests of the front seats, also an option, as well as an electrically-adjustable second row of seating with a folding centre armrest containing a MBUX rear tablet and a wireless phone charger.

It’s unclear what amenities the passengers in the two third-row seats will get at this stage, but we don’t see any plush headrest cushions like those on most of the other seats.

Mercedes-AMG versions of the EQS and EQE SUVs are likely, plus a Mercedes-Maybach version of the EQS SUV that could wear the EQS 600 SUV nameplate.

The company has previously confirmed the electric SUV will wear the EQS SUV nameplate, to distinguish it from the lower EQS fastback.

That either makes Mercedes’ new EQ naming structure more complicated, or aims to simplify it.

After all, both the EQA and EQC are SUVs yet lack the ‘SUV’ suffix, though these GLA– and GLC-derived EVs don’t have electric stablemates based on the A-Class and C-Class.

The upcoming EQE sedan will have an EQE SUV counterpart, and all EQE and EQS models will ride Mercedes-Benz’s new Electric Vehicle Architecture.

The EQE SUV and EQS SUV will be built at the company’s Tuscaloosa, Alabama plant in the US alongside the similarly-sized, combustion-powered GLE and GLS SUVs.

The electric SUVs will use batteries produced at a “state-of-the-art factory in Bibb County”.

Mercedes-Benz says this North American battery plant will be one of eight worldwide that’ll boost annual battery production capacity to an expected 200 Gigawatt hours by 2030. 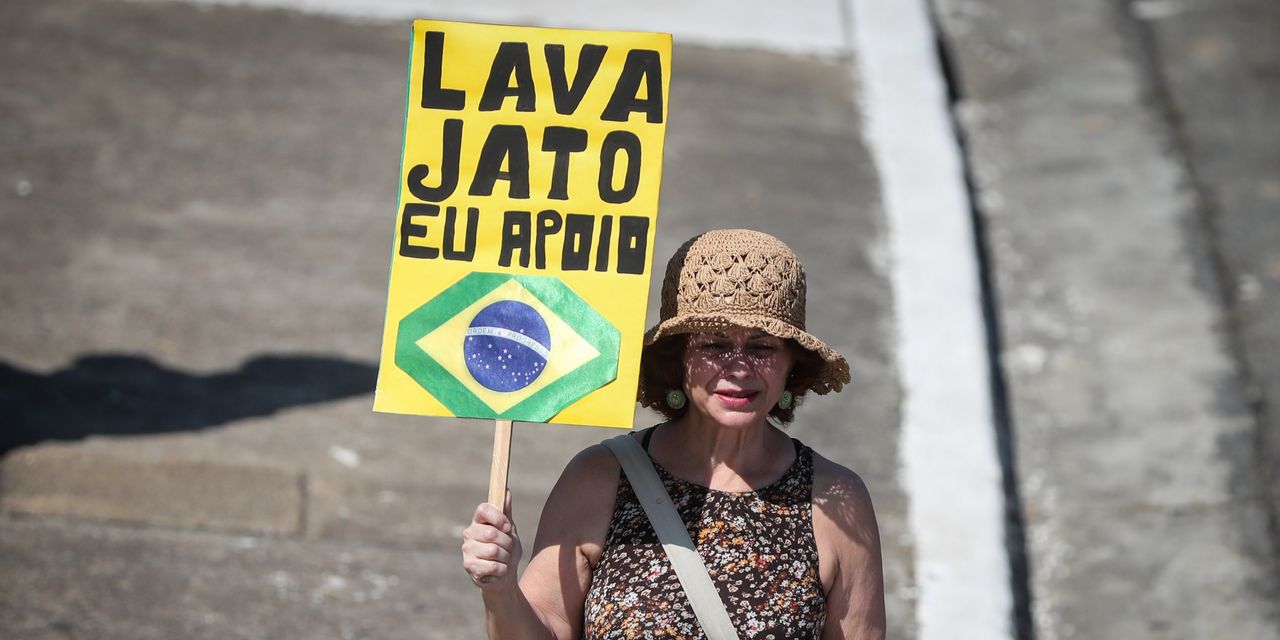